The History of Rajput kings succeeded in their respective dynasty’s campaign from local or mutual warriors, thus, due to the continuous efforts of the period of about 4 century, a Rajput domicile could decide the floor of their totals but in this era And after that, they had to face external invasions in which were more terrible than local came mutual wars in the early eighth century itself, and to be the History of Rajput kings while some Rajput dynasties could not fully make their position that the Arabs invaded the western parts of the year of India. As a result of this, their authority was established in Sindh and surrounding areas, gradually their power increased, due to which the Arab invasion of Malwa, Marwar, and Barod, etc.

The history of Rajput kings was not considered empty due to their fear, the Arab invasion had a major impact on the political life of Rajasthan. Bhinmal’s Chapa dynasty and Chittor’s Maurya dynasty were definitely shaken by the Arab invasion, but at the same time, Gohil Chauhan Parmar and Pratihar became so powerful in Rajasthan that Arab power could not disturb the balance of political life of Rajasthan and this dynasty progressively Predominate As a result of the dominance of these dynasties, not only was Rajasthan able to keep its border from foreign invasion for a long time, it also helped to maintain an atmosphere of dependency in India. Rajputs History For almost 3 centuries, some parts of Rajasthan had no fear of foreign invasion, political life continued to develop here, Rajput dynasty who were engaged in their convention efforts, they were getting success from all around, under their leadership, life would also lead to cultural upliftment. It has been described in the previous chapter, but from the beginning of the 11th century, there was a new turning point in North Indian political life. Where the Indians appeared to prosperity and religion, they also destroyed them and started to calm their wealth collection, Mohammed Mahmud Ghaznabi led his Kangra of 1008 AD Narayan of 1009 AD and Thaneshwar of 1014 AD, and Shortly thereafter, the sending of the imperial kingdom took him to the nearest parts of Rajasthan.In fact, it was a great opportunity that the Rajputs could not organize to fight against Mahmud in Bhati Mohit Chauhan etc. in Rajasthan and fulfill their own selfishness. Not only this, these major Rajput dynasties did not have any good relations at this time, because of being engaged in local problems, they ignored the big political whirlwind.

The increasing wealth gluttony of Mahmud led that Gujarat to move towards Gujarat. The temple of Somnath was very famous for its memory. Residents of different parts of our country considered him as a pilgrimage and offered it with reverence. History of Rajput kings While visiting, Mahmud entered Rajasthan via the route of low medicine near Jaisalmer and reached Somnath via Sanchore near Palanpur near Lodhar hill, from there, he made a suit of loot again and did not go through the route of Rajasthan and crossed Sindh. Ghazni reached Ghazni in 1026 AD.

Origin of the Rajputs

Though the attack on the political life of Rajasthan had a special effect, History of Rajput kings this attack gave a chance to the previous rulers and army chiefs to lack organization in Rajasthan. It was a matter of fact that if Mahmud would have been stopped on the route of Jaisalmer or would have confronted the organized plan on reaching Sanchore, it would have been the history of Bharatvarsha which was the authority of the northwest frontier, History of Rajput kings invading around Rajasthan Sultan in 1 AD Ibrahim established authority on the west coast of India and presumably killed the rare kingdom of Shakambhari. Similarly, the fear of Ghaznabi Turks spread to Nadol. Hasraj assisted the son of Nadol ruler Prithvi Pal as a grant. The history of Rajput kings is clear. 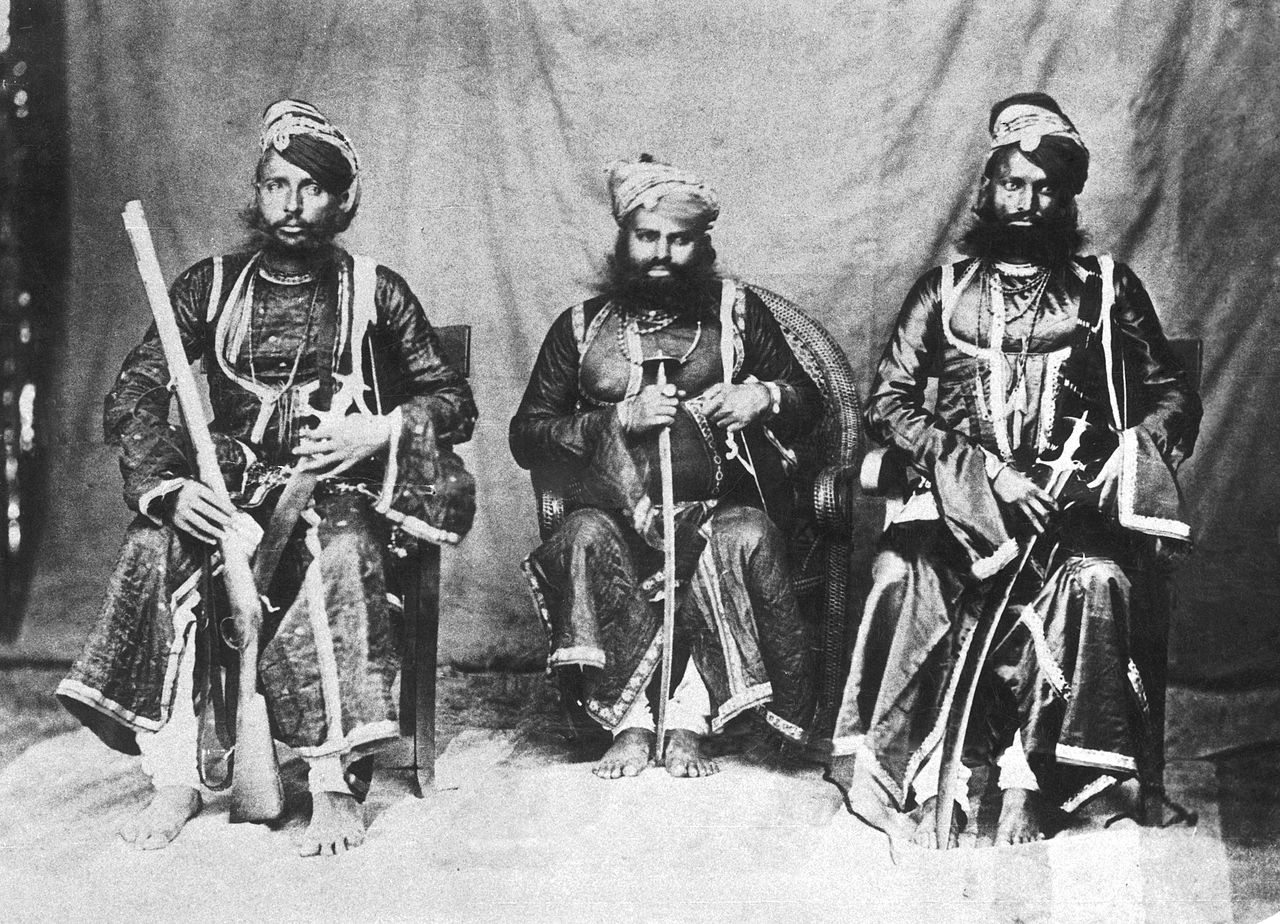 History of Rajput kings Later, Mahmud III had taken over Malani and Sultan he was the governor of Rama, a violin made Nagaur the center of his power. He gave the desire to be independent of his master by realizing a place like Nagaur. History of Rajput kings He was in the vicinity of Nagaur. Appointed his boys on the parts of India and wanted to draw a picture of the expansion of his kingdom to Rajasthan, not taking from his treasury and the dependents here, it was good that he could not return here from Multan after defeating his lord Rama, soon after Shakambari. History of Rajput kings  And Anuraj, the lord of Ajmer, succeeded in avenge the earlier defeat of Rajasthan by defeating these Turkish soldiers near Ajmer. In the same way, Khusro Malik of Ghazni dynasty was also defeated by Vigraharaj IV, who introduced Chauhan power.

It is clear from the invasion of the early Turks that the Rajput power was a place of valor till that time, due to which the invasion of the History of Rajput kings Ghaznabi dynasty did not cause any harm to Rajasthan but at the same time it cannot be ignored that the Rajasthani King One There is no question of destroying this power in unison with the Chauhans, he is in the race to increase the dominance of his dynasty and cannot even end their mutual disharmony when Masood and Khusrau become Ghazni Shakti lions at the time of the owner. The organization of the King of Rajasthan would have been of great use, in such a situation, History of Rajput kings if Ghazni power was not allowed to flourish in the north-western border, there would be no possibility of a Gauri attack but The existence of past poets and the power of Gauriganj proved fatal for Chauhan and Indian independence, the struggle starting from here became a gradual cycle of events which will be described.