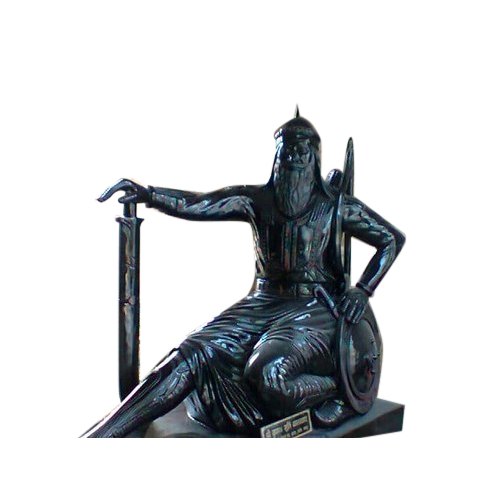 Rajput Rule and Society Although the contents of the discussion about the governance of Rajasthan of this era is not particularly available, yet there are such signs in the inscriptions of that time, in the letters of donation and literature texts, through which the people can prepare the system of governance. It is worth noting that this type of material does not depict the all-around depiction of the status of a particular dynasty or state as the achievement of these instruments is limited and varied in form for many dynasties. In addition, there is a long rule of the prevailing governance of the reasons of the 4th century. It is not possible to maintain the same form of the period. Rajput Rule and Society The methods of some rulers have been changing continuously and the form of ancient and medieval rule has been manipulated, yet we will give our attention to the political currents which will be widely affected throughout the era. These currents are not different from the ancient Indian government system The central government is the survey of the entire government, the king himself, who used to address Raja Maharaj Param Batra and Mahadev Maharajadhiraja, etc. Against this type, we get to know about the political power of the rulers of this era. It is also clear from these that This king was a respected person for all work and his power was paramount, Rajput Rule and Society it seems that these rulers considered themselves as part of God, even in such a situation, the subjects were also religious social soldiers and leaders of political life. There were also protectors who protected the country and subjects from humans. Rajput Rule and Society Pratihara Nagabhatta I and II considered themselves to be the image of Narayana and Bhoja I held against Adivaraha, Gohil and Chauhan ruler Parameshwara, etc. The man was famous against all these major against them. Rajput Rule and Society The spirit of preservation of the country and society was hidden from the leadership and the Dalits. The rulers of this period were also addressed in the literature of the words Prabhu and Ballabh. This is a sign of their power and leadership and their popularity with the wrong word means Of the era The rulers were required to have both these qualities.

Where there was no pillar of the Nirbhay rulers, then the sanity of the rulers was also not considered to be good, it was difficult for the rulers to be completely autocratic and arbitrary when they had to rule with their companions living under the leadership of the popular kings. The Guhil dynasty used to feel happy that the traders from other parts of the kingdom had settled in the state due to their activism, to take its praise so that the country which conquered the enemies was said to give pleasure to the Brahmins and the gurus as well as the earth. Rajput Rule and Society Considered the winner of Shakti Kumar’s praise of Bhatt Bhatt Bhatt Bhatt II Gohil has imagined the leadership of the kings as the tilak of all three people. Jineshwar has also written that the rulers are arbitrary; even though men do not give these rulers cleanliness. Rajput Rule and Society Many institutions were given in which the Cabinet local ruling institutions are religious and the people are prominent in their policy of expansion of the state and the rulers wanted the cooperation of all classes to protect the state from foreign invasion, in such a situation, for them It was not possible to be autocratic. 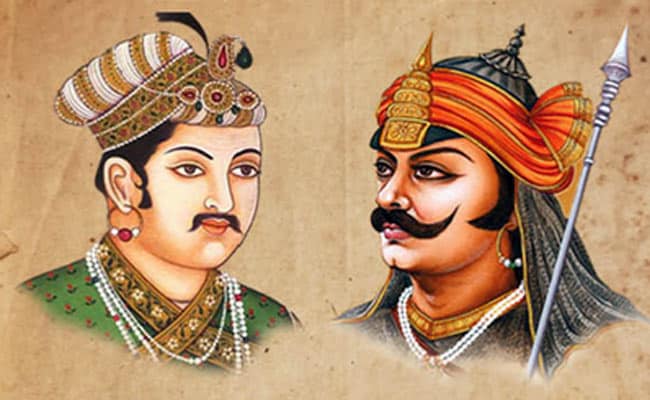 Apart from the 4 rules of these politics, the rulers of this era got busy punishing the wicked, protecting the religion, protecting the subjects, conducting war in war, distributing justice, editing public works, participating in public celebrations, etc. In the first line of the fragmentary article of the list of the time of List Varma, which is situated in the stairway of the temple of Hansi Mata, is said to have listened to Varma, a donor of obedience and ruler who destroyed the enemy, which indicated the duties mentioned above in relation to the king. Does Maheshwar Suri also participate in the public festival has told the religion of the Rajput Rule and Society.

As far as religion is concerned, the rulers have been called Dharma Pratipal Dharma Parayan, etc. at that time, they should not be followers of any religion, Rajput Rule and Society they have to behave in full tolerance towards all the mothers and mothers, such an approach that we find in many rulers at that time. Rajput Rule and Society The land grant of Sun Temple by Bhadra Bhatt Gohil is mentioned in the Pratapgad article of 942 AD The article of 977 AD of Devkule of RK Jain Temple Shakti Kumar appears generous towards Jainism, Bhoja being the worshiper of the first Bhagwati. Vishnu was also the creator of temples; Chauhan rulers, despite being worshipers of various deities, devoted themselves to the temple of Harsha Nath and considered themselves a suffix. it seems that the position of killing the king was taken by someone. It was declared by the declaration of special treatment, so the mention of this word appears in many donations or articles, when this post was recognized only then this post was also mentioned, sometimes in the lifetime of the king due to his special reasons. He had given the burden of governance to the Maharaja Kumar after getting a break from the work from the time of the state, and it is famous to leave the kingdom of Baba and renounce the kingdom to Kumar.

It is mentioned that after giving up the kingdom to his younger brother by Ti Harata, Dil Na Pratihara gave the kingdom to Kakka and went to Haridwar himself. Rajput Rule and Society Very fast Pratihara made Nag a crown prince. It is clear from the examples that the prince in the system of rule of Yamaha prince.

Ministers and consultants and high officials of the state had a special place in the state system of ministers and high officials. Despite practically many ministers, we cannot use the word cabinet for them in the modern sense, as in the present-day ministers. Rajput Rule and Society The notes go to the elected system and they did not have any collective responsibility. The king considered them with his will. Rajput Rule and Society His letter used to be carried on by tradition, this type of post had defected from father to son and his progeny but in the same society, Rajput Rule and Society Such ministers prove more useful for maintaining their chest, although it was not necessary that the king was always obliged to accept the advice of these ministers but it respected the advice of very qualified ministers.